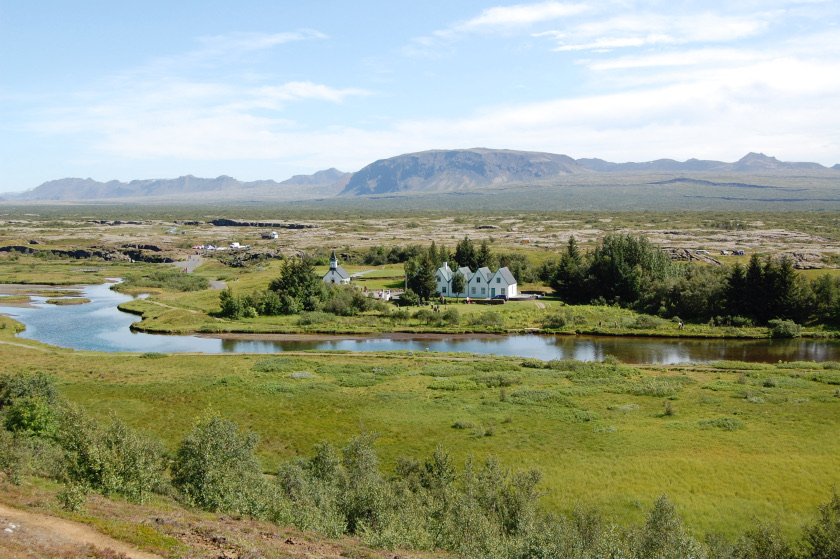 Months ago, my husband let me know that as a result of his upcoming men-only ski trip (remember that?) he wouldn’t have any annual leave left to take any time off over the school half term holiday. I knee-jerk reacted and contacted my dear dear friend who lives with her husband on the most glorious and beautiful farm with rolling fields, woodland, a stream, sheep, ducks, chickens deep in the Devon countryside. Pure heaven on earth. She said, YES do come and stay! Sorted, I told myself in that millisecond.

I actually want to laugh right now looking back on it. What I hadn’t realised, you see, is that I had to get there somehow… with a 7 year old and a 3 year old in tow and all the clobber that goes with a stay away at a muddy rainy time of year in the south-west of England, which is the other side of the country to us!

Within 10 minutes of the decision being made I was staring into space momentarily and suddenly I was there, on Paddington Station (yes the cute Paddington Bear one) in London. I struggled to get off of the train with the children, our luggage, the pushchair and being able to keep my eye on both of them. Whilst I was strapping the youngest into the pushchair and had my back to my older daughter she was snatched my two men who then ran with her under their arms and jumped into a waiting navy blue van and sped of at high speed. My throat and chest are tightening and slightly aching at the memory even now, months later and knowing that nothing of the sort happened now we are back home safe and sound after having such an amazing time. More and more scenarios bombarded my head, I had sleepless nights and right up until the day before leaving I was not sure I could go ahead with it.

How did I go through with it? How did I convince myself to take them on a 5 hour journey in the end (taxi, train, taxi train) there and back?

I knew that I could not let this evil fear take over my life all the time, forever. I knew that my reward of being there would far outweigh the killer head fake scenario movies. I would have adult loving caring company and conversation, we would be out walking in the countryside making bonfires and toasting marshmallows, the children would be free and safe living and breathing dawn to dusk in Mother Nature. The trip was organised meticulously and paid for and escape plans were already thought through in my head for each part of the journey. Having an ASD brain is a blessing for this kind of stuff, although a bit intense. Yes, it would take a couple of days once I was back to normalise and calm down from the sensory overload of packed out trains…. but hey… right?

I numbed every emotion that arose, every thought that came into my head.

I knew that my CPTSD has given me such instinctive survival skills and extraordinary sensory perception that I can go into autopilot on the day. Imagine that!?!?!?! I never thought I’d ever come out with anything so profound. Thanks to Dr. John A. King’s book ‘#DEALWITHIT. Living Well With PTSD.’ I have come to appreciate my superpowers. I’ve come to trust my superpowers.

So, I’m proud of myself. Long may I continue to make myself proud… (gives self a little pat on the back moment).